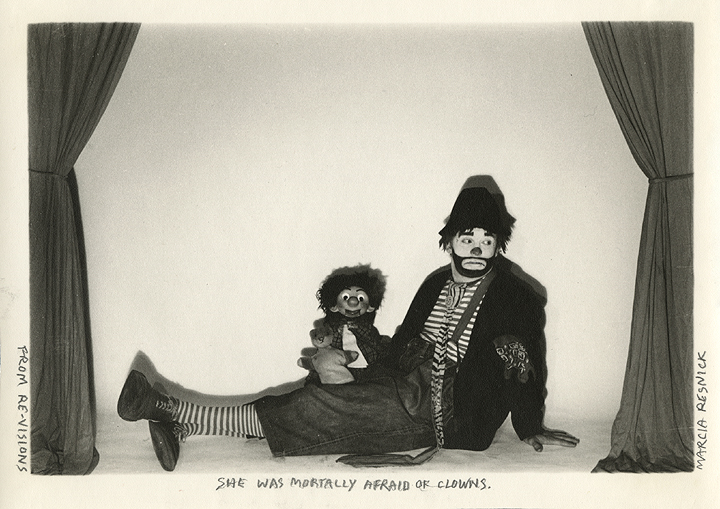 Most people familiar with the art of Marcia Resnick know it through Re-visions, her series of smart and very funny photographs tracking the passage of a pre-adolescent girl into young womanhood. The book Re-visions was released in 1978 to wide critical acclaim from Resnick’s artistic and literary peers, among them William Burroughs, Andy Warhol, and Allen Ginsberg. 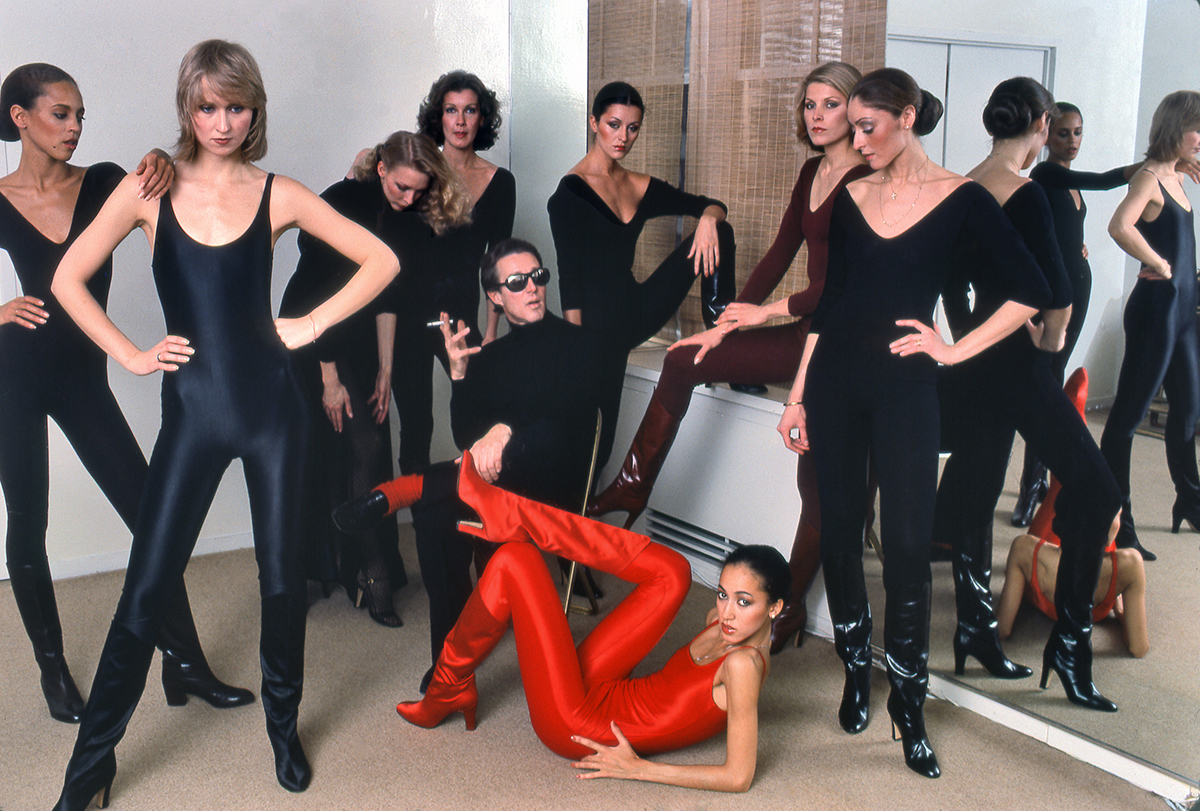 Photojournalist Harry Benson has been a witness to a great many of the major political and social events in modern history. With an uncanny instinct for being in the right place at the right time, his unforgettable photographs have found their way into the national consciousness.
In addition to this monumental body of work there is yet another side to Benson’s career: the fashion world. 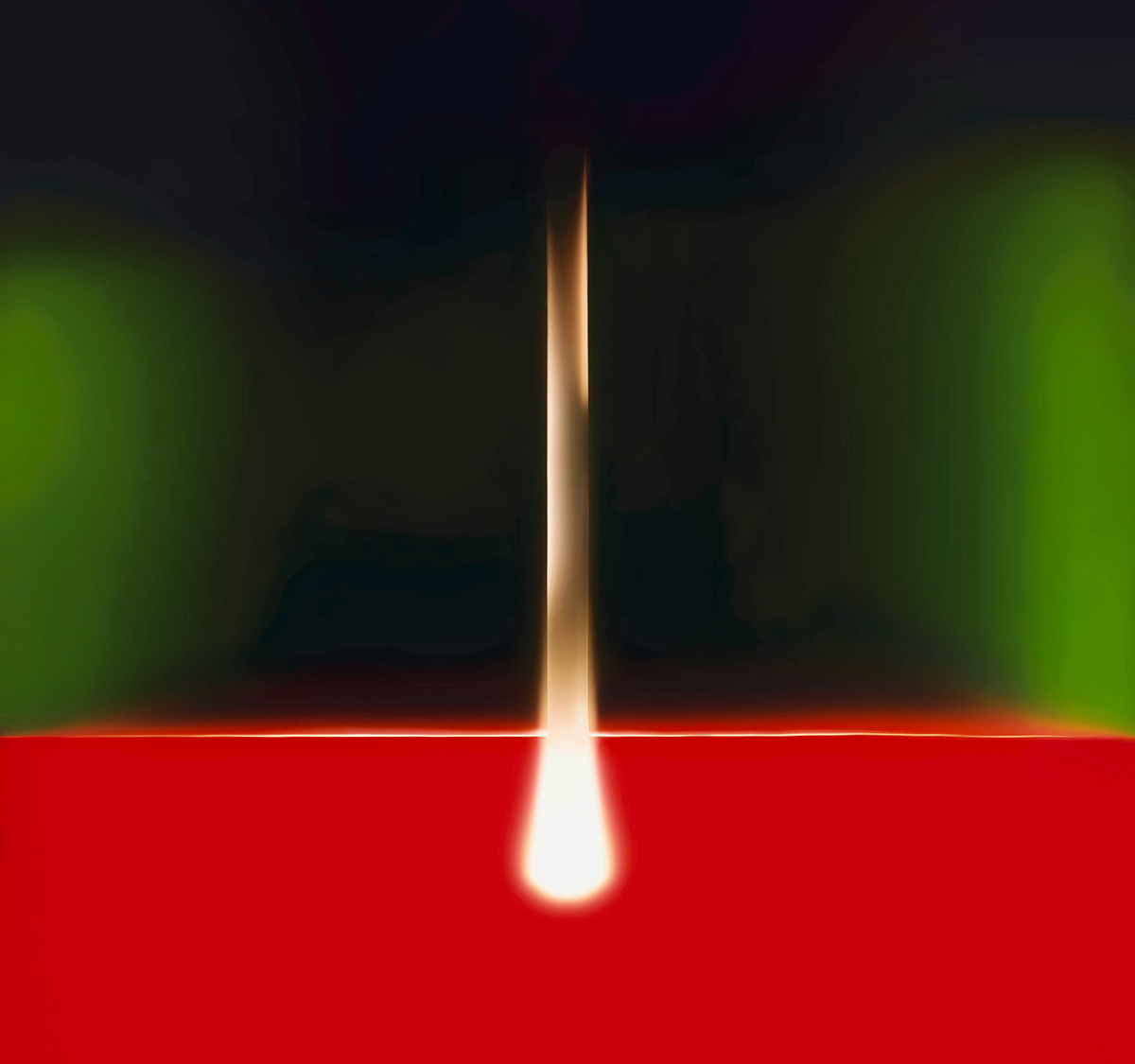 Photography’s capacity to record light has captivated the world since the medium began to take shape in the early 19th century. Aside from its acceptance and spread as a mass medium, its first visual iterations, as a product of science and art, established a signature aesthetic that fascinated future artists with the expressive and transcendent potentials of the medium.

This touring exhibition on view at Leica Gallery in Los Angeles through January 13, 2020 highlights the profound influence of Van Gogh’s work on contemporary perception of the world by focusing on the final few years of his life as well as the story of his work following his death. 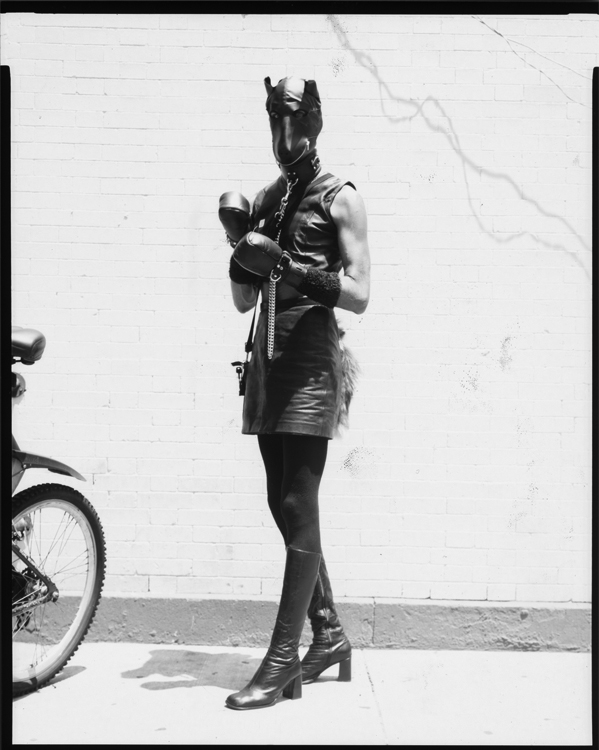 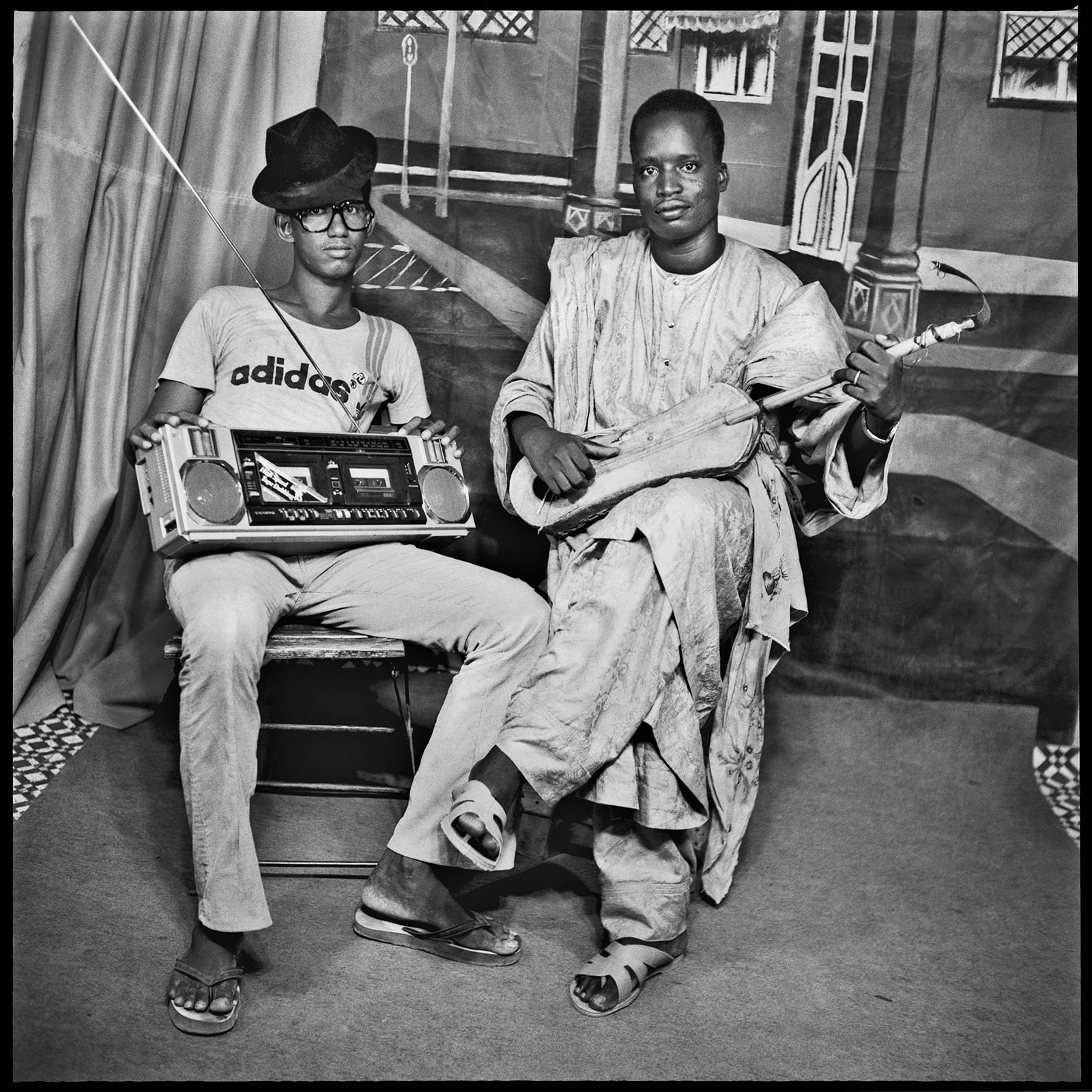 After apprenticing to a photographer and learning how to use a Rolleiflex twin lens camera and process prints, Sanlé Sory (b. 1943, Burkina Faso) opened his independent photographic studio in 1960. Only a few months later, Upper Volta, the country that is now known as Burkina Faso, gained independence from France. 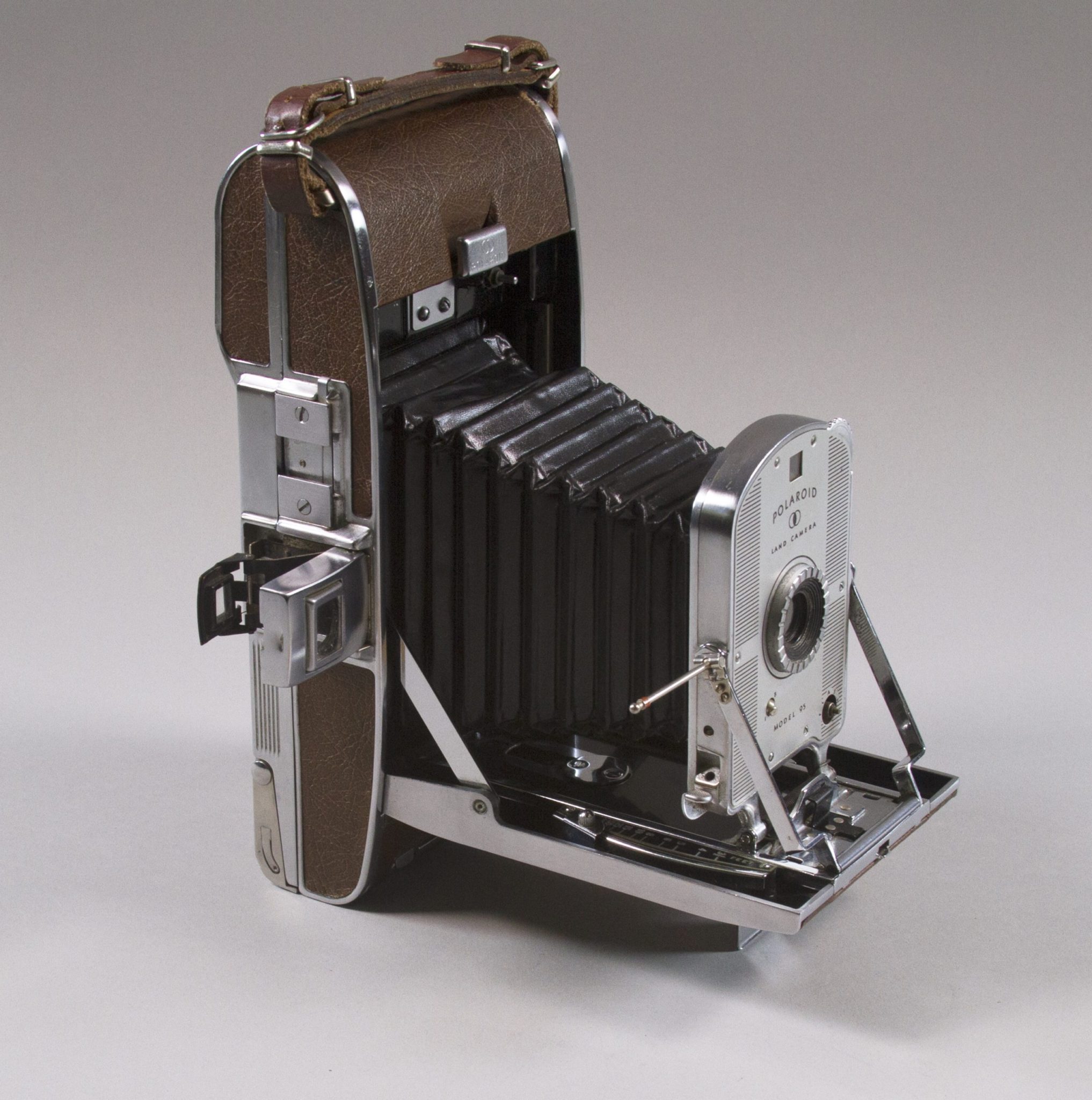 Exhibition December 27, 2019 The Polaroid Project: At the Intersection of Art and Technology

“Intersection of Art and Technology”, an exhibition on view at MIT Museum in Cambridge, is a fascinating story of the Polaroid company told through the MIT’s impressive Polaroid Collection and an array of Polaroid photographs. After traveling around the world, this extensive exhibition of more than 300 objects makes a stop at the MIT Museum, approximately one block from where instant film was first invented. 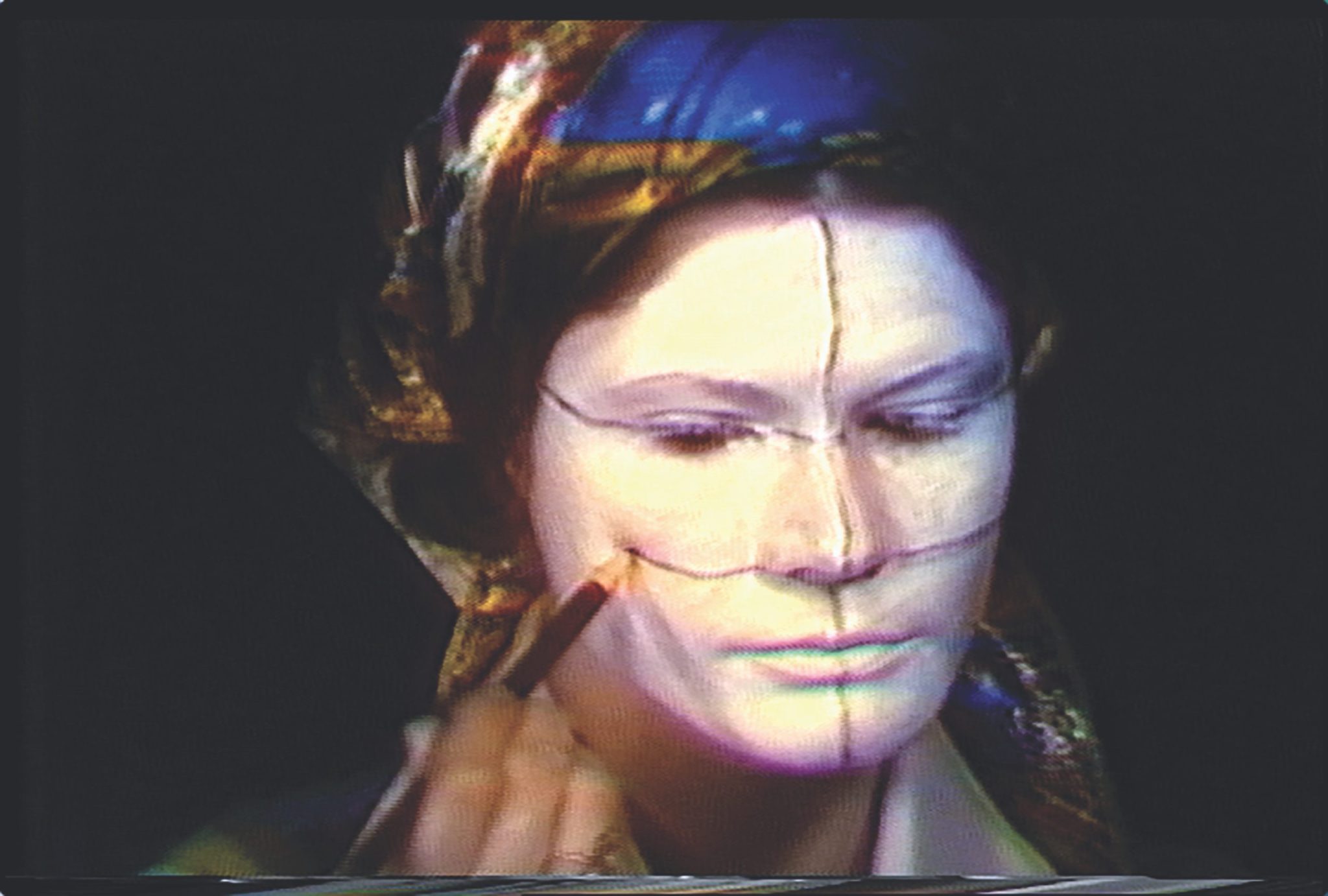 “Performance as Protest”, an exhibition on view in New York, follows Suzy Lake’s five-decade spanning career, capturing her continued investigation of her own image as a means to probe and resist constructions of gender, identity and beauty. Beginning in the late 1960s, Lake began documenting herself while dealing with the issues that were pressing at the time, such as the female body’s relation to larger social forces, which she continues to tackle with wry scrutiny. 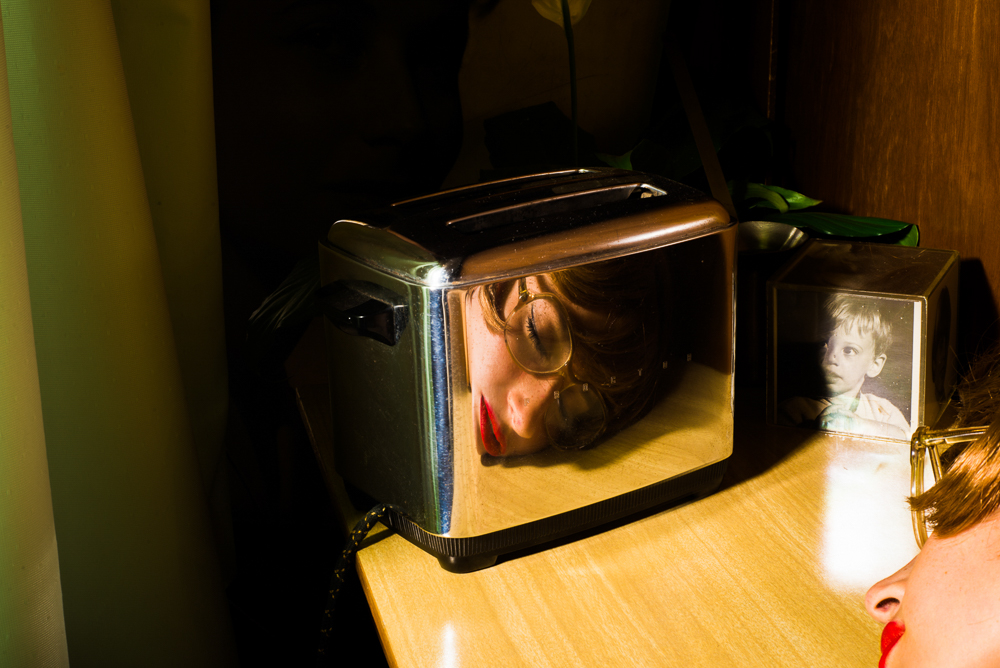 The color is red and the woman is ready. The color is blue and the phone is ringing. The American Dream is a fiction and so are these photographs by Tania Franco Klein, currently on view in an exhibition entitled “Proceed to the Route” in Santa Monica, CA.

Actress Jessica Lange presents an exhibition of her photography at Howard Greenberg Gallery from November 21, 2019 through January 18, 2020. The exhibition, “Highway 61”, presents a tribute to the storied route which Lange has traveled countless times since her childhood in Northern Minnesota.