Inside/ Out: Self, Family, Memory, Loss, Displacement, Catastrophe 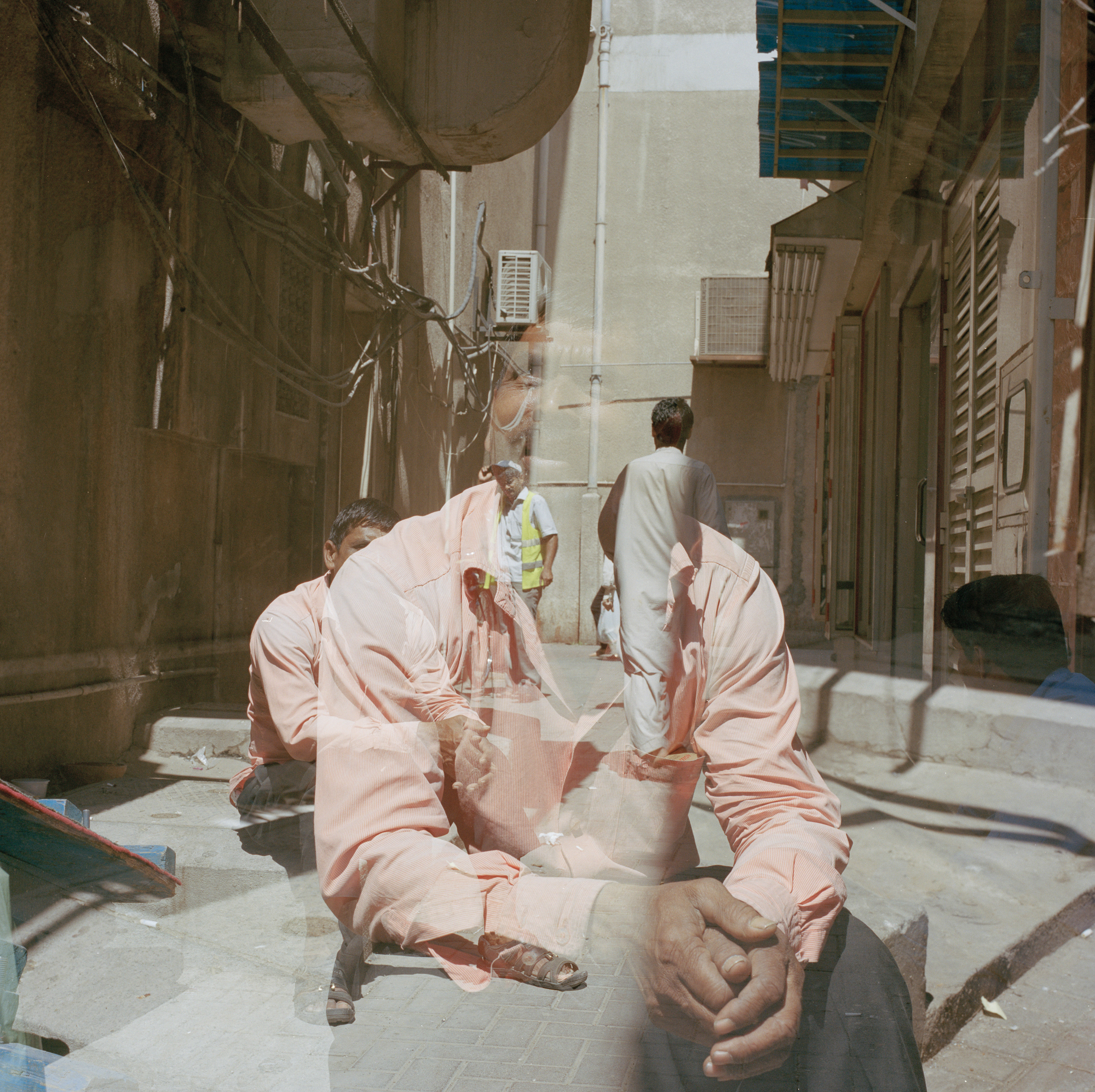 Inside/ Out: Self, Family, Memory, Loss, Displacement, Catastrophe, curated by photo historian Carole Naggar, is a compelling investigation into the self-published photobooks which serve as a vehicle for personal and intimate narratives. The works in this exhibition, on view at the Center for Book Arts in New York, are broad in scope and theme, comprising: destruction, displacement, death, and disappearance. Although at first glance the artworks appear to be in the vein of documentation or ethnography, it is quickly evident that these artworks are based on personal experiences or imaginative reinterpretations of stories.

The artistic community began to utilize self-publication as a means of self-expression in the mid-1960s, with pamphlet-like publications by Ed Ruscha in the United States and Dieter Roth in Europe. Anne Moeglin-Delcroix, an early expert in the field who authored the book “Esthétique du livre d’artiste 1960-1980”, remarked: “The artists did not want to make luxury books illustrated with etchings. They wanted to invent a new type of work that broke with conventions of the genre, and leave the space of the gallery to go towards a wider public.”

In the case of the more specialized niche of photobooks, examples, both self-published and not, made a first appearance in Europe right after World War II. Swiss photographer Werner Bischof’s “24 Fotos” (1946) is an early self-published portfolio that retraced his personal itinerary from studio photographer to photojournalism in the wake of the war. Other photography books of the period were not self-published: For instance, David “Chim” Seymour’s “Children of Europe” (1949), published by UNICEF, is a documentary by the Polish-born photographer in both image and text that explored the dislocated lives of children in five countries after World War II.

Henri Cartier-Bresson’s legendary “The Decisive Moment /Images à la sauvette” (1952), an oversize book, was published by Editions Verve in France and Simon and Schuster in the United States, while George Rodger’s small book “Le Village des Noubas” (1955) (“The Village of the Nubas”), published by Robert Delpire, gives equal importance to images and text, both by Rodger, about his experiences with a tribe in Sudan that had never been photographed before. Dennis Stock’s “Portrait of a Young Man, James Dean” and Inge Morath’s “De la Perse à l’Iran” (“From Persia to Iran”) are also early examples of the photobook, authored as well by photojournalists from the cooperative agency, Magnum Photos.

As for the photography book in the form of monograph, it was still very rare in the 1960s. Given that few publishers were interested in monographs, some photographers started to take their fate into their own hands; the practice of self-publishing slowly became an outlet for a creative endeavor that photographers could not publish in a commercial form. Ralph Gibson’s “Black Trilogy” (“The Somnambulist”, “Days at Sea” and “Déjà-Vu”), self-published with his own press, Lustrum Press, in the early 1970s, is a lyrical oeuvre where spare, often surreal photographs are sequenced in a musical way, while Pop’ artist and photographer Ed Ruscha’s 1963 “Twentysix Gasoline Stations”, also published on his own imprint, National Excelsior Press, strikes a very different tone; with its sly humor, minimalist repetitive sequence and seriality, it is often considered the first modern artist book. German artist Anselm Kiefer’s early, one-of-a kind books, that often explore Germany’s troubled past, incorporate painting over photographs, watercolors, and found images from magazines as well as a variety of materials such as molten lead, ashes, powdered charcoal, dried flowers, clay, sand, and straw.

In the last ten years, with the rise of inkjet printing, digital publishing and the Internet, the self-publishing trend has taken off internationally, with thousands of photobooks published every year, ”three times as many each year in Europe as there are traditional books,” Jan Broman, the owner of Fotografiska Museum recently told me.

The photobooks are now for sale in such venues as “Polycopies,” held in a barge under a Paris bridge during Paris Photo, the “Offprint” book show in London and at the Ecole des Beaux Arts in Paris, PS1’s annual exhibition in New York, “Délires de Livres” held in Chartres, France, “Miss Read” in Berlin, “Printed Matters” in Los Angeles, “Wiels Art Book Fair” in Brussels, and others in New York, Chicago or Turin…

Today, self-published photobooks are also well represented in collections such as the New York MoMA’s library, The Indie Photo Library at the Beinecke (Yale), which inspired the creation of other independent photobook archives, like The Asia-Pacific Photobook Archive. They can be found in bookstores such as Dashwood Books in New York and other bookstores in this country and abroad. They are an important feature of salons such as 10 x 10 in New York. Eager collectors look for them, and the small editions, often publicized in blogs or on the photographers’ websites, are quickly sold out, leading to hefty prices raises: a paradox for a genre that originally saw itself as the artist’s answer to the marketplace. British photographer Martin Parr’s input – he was the first to publish a comprehensive study on photobooks- have also helped the popularity of that trend, as well as considerably enhancing its market value.

Photographers and artists see the self-published photobook as a place of independence, a place where they can experiment freely with form, from the classic, traditionally printed book to the zine, the folio, the leporello or accordion book, the panoramic shape, the popup, the I-phone book… Their range of media also varies from gelatin prints to C-prints, collotype, inkjet and Xerox…but, more importantly, as a testing ground for reflection, self-examination, meditation and ideas that the main market does little to accommodate. The quick turnaround from concept to creation also allows them to react to national and international news, making the books not only an aesthetic endeavor but also a political one.

Carole Naggar has been a photography historian, university professor, and independent curator since 1971. She lives and works in New York.

The Center for Book Arts

Carole Naggar has been a photography historian, university professor, and independent curator since 1971. She lives and works in New York. 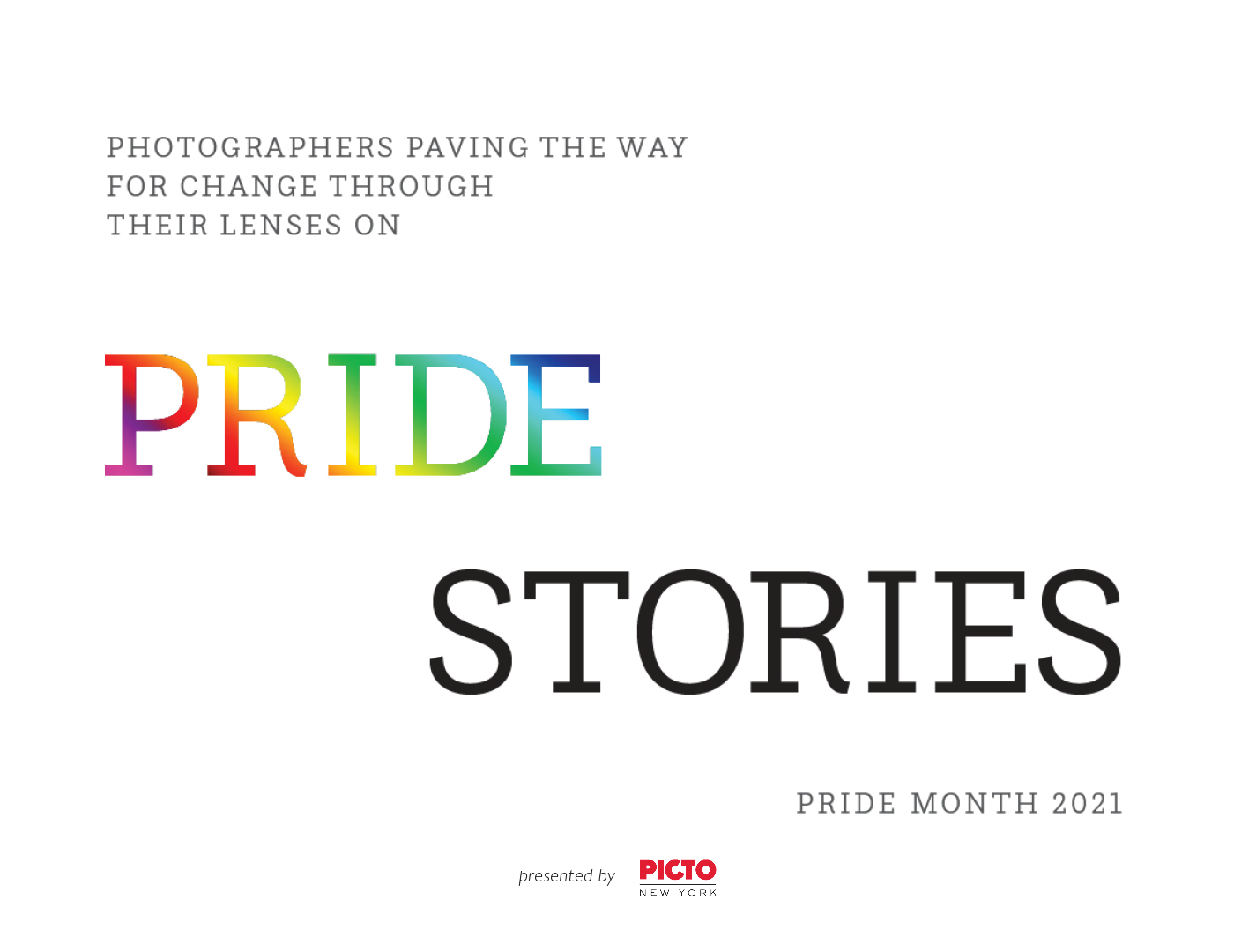 Pride Stories
For Pride Month we profiled two wonderful photographers, and Bradley Secker. Through their lenses, a greater story of perspective is told in an effort to bring forth understanding and change for LGBTQ+ rights.⁠ 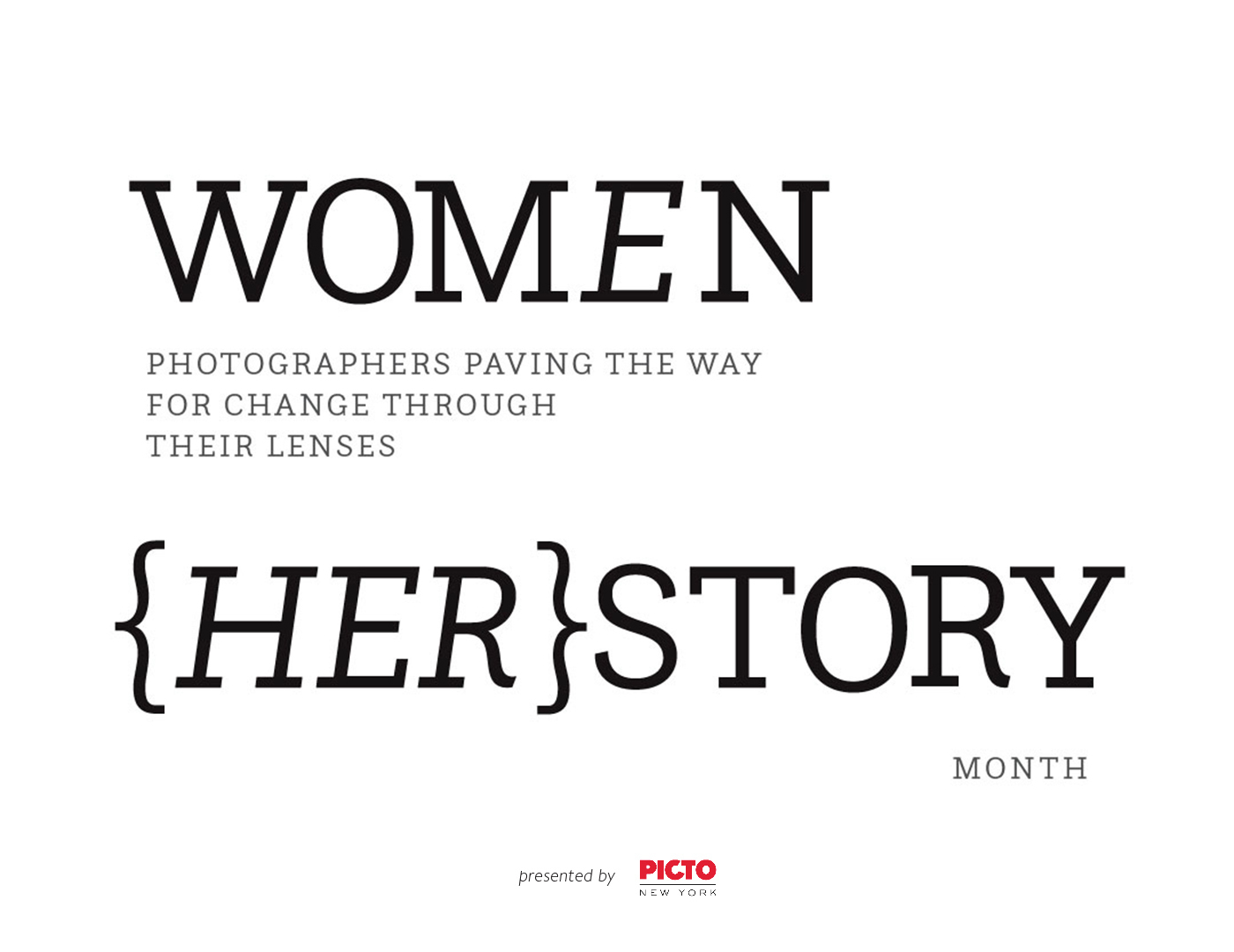 Women's History Month
Happy Women's History Month! Every March, we celebrate the contributions of history-making women to our society. ⁠While it’s important to celebrate everyday, having a month is a good way to remind ourselves and not take for granted the accomplishments of women throughout the years to our culture and society. From science to politics, business, and art, it's is a chance to reflect on the trailblazing women who lead the way for change.⁠
Previous post Nancy Goldring’s colorful foto-projections
Next post An intense taste of Lenny Kravitz’s new series of photographs