Spontaneous but fictional moments of the American life, by Mary Frey 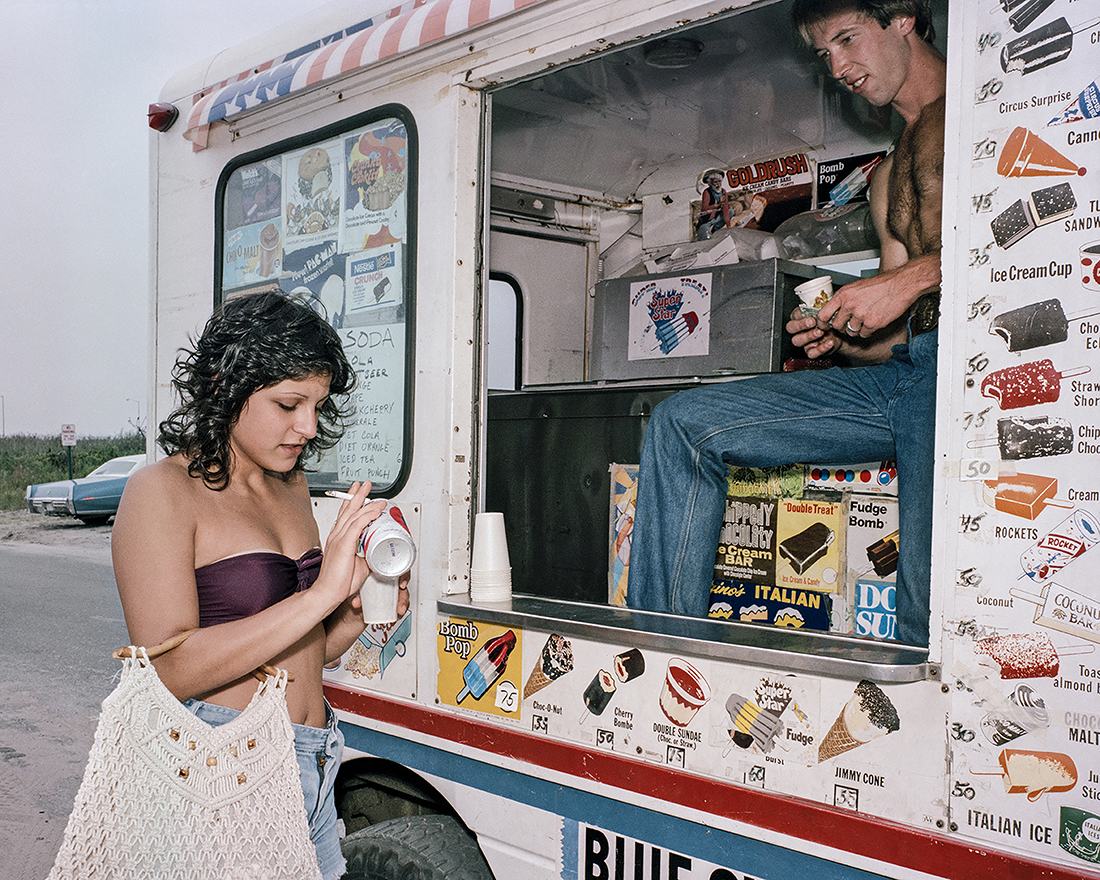 Mary Frey’s entirely preconceived images, which appear documentary at first sight, depict middle class Americans going about their daily routines. Their appearance is meant to question the “truth” of the camera’s vision. But they also tell intriguing fictional mini-stories. Ubiquitous TV, inexpensive newspaper heaps, flowery sofas and wallpapers, family environment : Mary Frey’s intimate and dramatic photographs, currently on view at Half King in New York and available in her book “Real Life Dramas”, are a journey through a true-to-life America.

In your different series, whether they are in black and white or color, none of your photographs are “real”, even if they appear as documentary images. They’re all set-up. What is your intend with them?

In both my projects and books – “Reading Raymond Carver”, Peperoni Books, 2017 and “Real Life Dramas”, Peperoni Books, 2018 – I was interested in how the best pictures create their own fictions, I considered all my subjects (whether they were friends or strangers) my “cast of characters” who were complicit in whatever I did. My working method was to set up my camera and either wait for something to happen or simply direct my subjects to recreate an action or moment, as if they were truly engaged in their activities… For me, the most interesting photographs hover somewhere between feeling documentary and set-up, thus questioning the inherent “truth” of the photographic image.

These photographs are set-up in the context of middle-class America. To you, what do they show of it?

I am fascinated with the accoutrements of everyday life – how people decorate their spaces, what is important for them to display and how they dress and present themselves to the world. My use of large format film insures the fact that every detail in a scene will be described with painful accuracy and the open flash I use illuminates these surfaces with a neutral, democratic light, so no detail takes precedence over another, giving everything in my scenes equal visual weight.

Do you consider yourself a storyteller?

Throughout these projects, I challenged myself to make photographs of the most banal situations, finding a moment or gesture that would move the image beyond what it showed… to what it could be about.

What differences do you see between fiction and reality? How do the two meet each other in your photographs?

As I stated before, each photograph creates its own fiction, and viewers bring their own sensibilities and understanding to the “reading” of an image. In my books, I did try to build a narrative arc with the edit of the images, taking “readers” through a journey as my subjects make choices or accept consequences, opening up the photographs to a number of interpretations.

How did you come up with the idea of this process? Do you have an influence?

I’ve had a variety of influences for both projects. For the photographs in “Reading Raymond Carver”, my earliest visual references were the popular magazines of the 1950’s-60’s, that showed us what the perfect nuclear family should look like. I was also interested in the snapshot as a vessel for, and shaper of, memory. These two ideas came together visually in my black and white images, creating what I considered “tableaux vivants” of middle class life. In addition, Raymond Carver’s writing had a strong impact on me. His characters, like my subjects, were middle class people moving through their lives when some small moment or event would profoundly change its direction. Much the same way, a small gesture in an image can shift or expand its meaning. When making the photographs in “Real Life Dramas”, I was struck with how popular culture – primarily television – permeated our lives. I read mass-market novels and appropriated the feel of their language, creating phrases I coupled with the photographs. Often overblown and pretentious, these words would shift or change the reading of the photographs, injecting humor into sober moments. The text looked like a caption, but operated against the description of the scene depicted. For the book, I abandoned the strict pairings of text and image, but included these phrases throughout the edit.

What do you like the most about your images?

For me, the better question is “what do you like most about photographs themselves?”. A good photograph always surprises me. It contains its own fiction. The four edges of its frame both include and exclude information that contributes to fashioning a new narrative. And in the end, photographs of our world are so much more interesting than anything I can ever say about it. 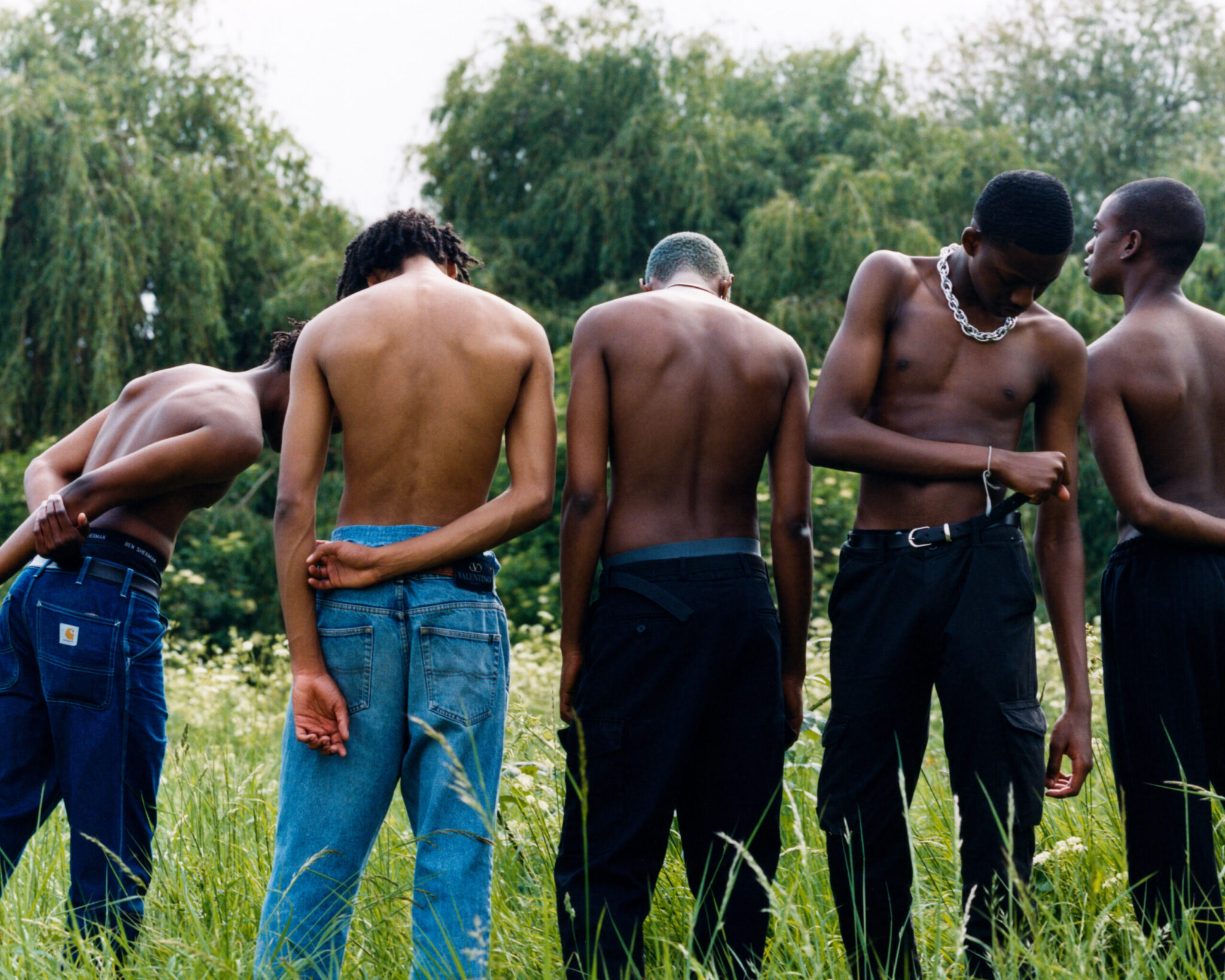 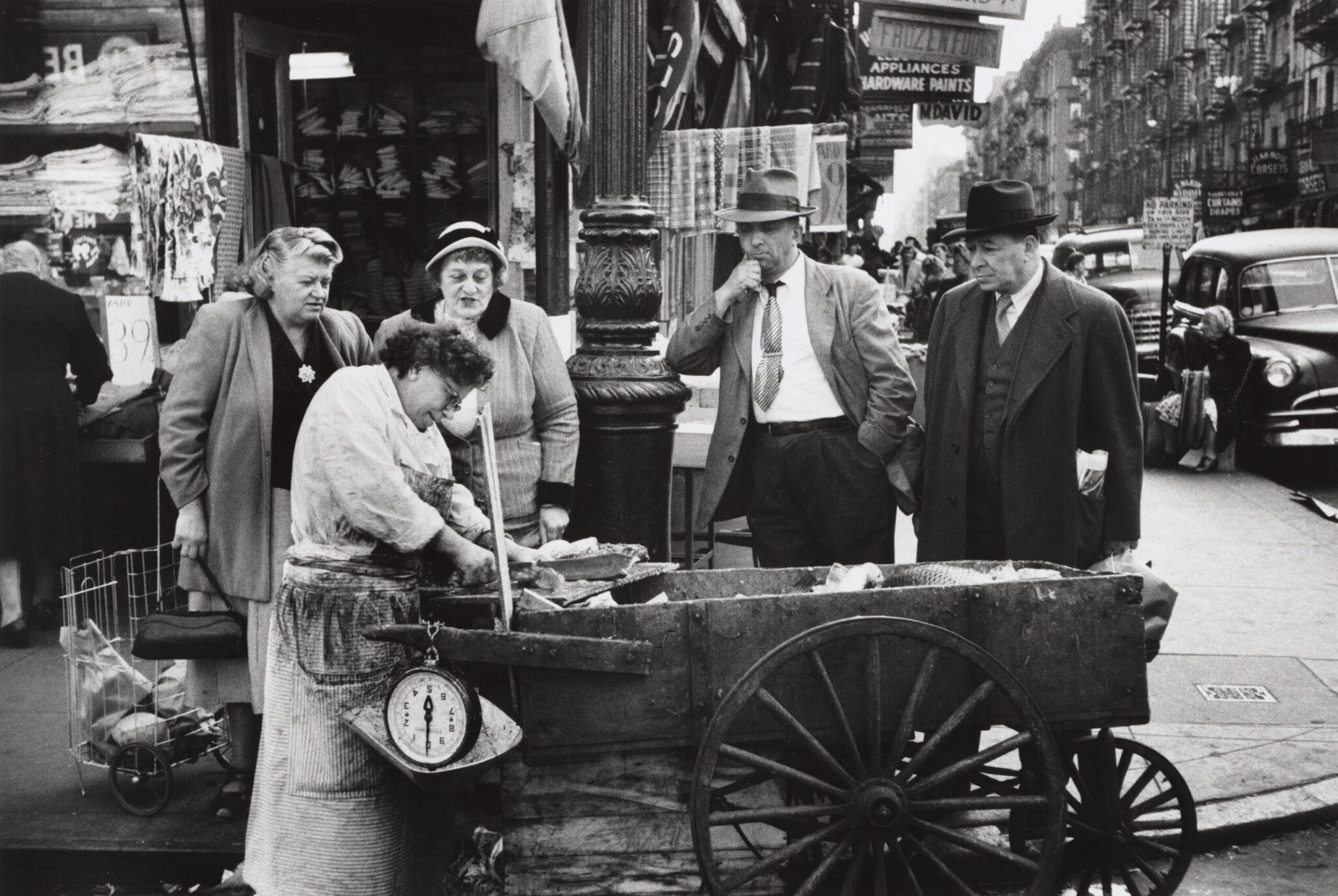 Previous post New York City Down and Out, by Jean-Pierre Laffont
Next post Hondros and Hetherington: War and peace in Liberia